Residential Structure for the Elderly

This is a project to change and expand a building built in the 1940s, which over time has undergone several changes.

The intervention extends to the exterior, namely to the facades and roof, to give it a more adequate volumetry, with facades that denote a logic and a metric that are more coherent and consistent with the volumetry itself. It is proposed to completely demolish the two-story body, adjacent to the original building, to the west and demolish the 1st floor of the north volume. The building will acquire a volumetry similar to the one it had in its genesis. This aspect is reinforced with the intention to build a first floor body, to the west, very transparent and in great relationship with the garden.

The 1500 m2 building will have a capacity for 52 elderly people, distributed in 17 double rooms and 18 single rooms. 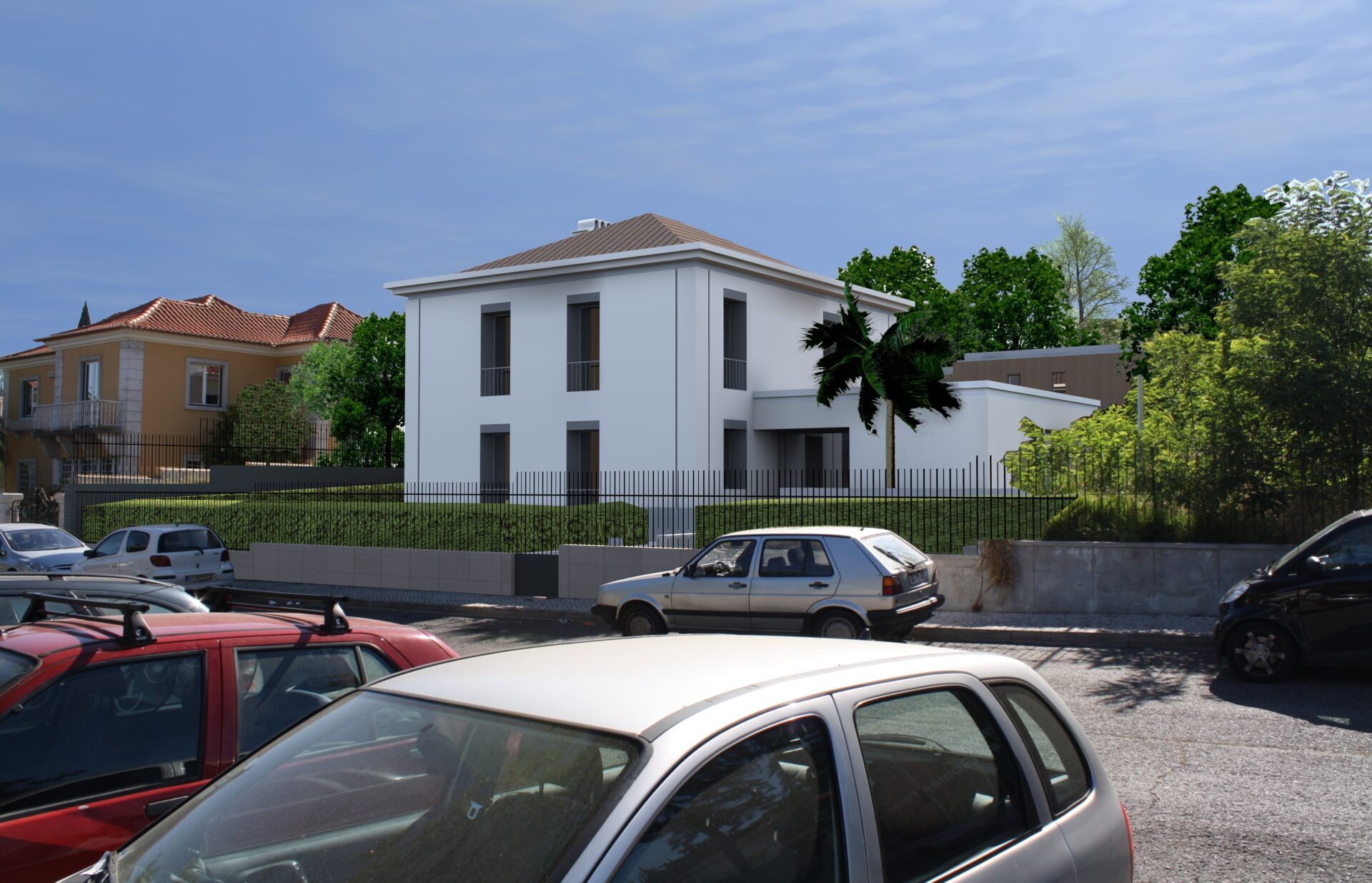 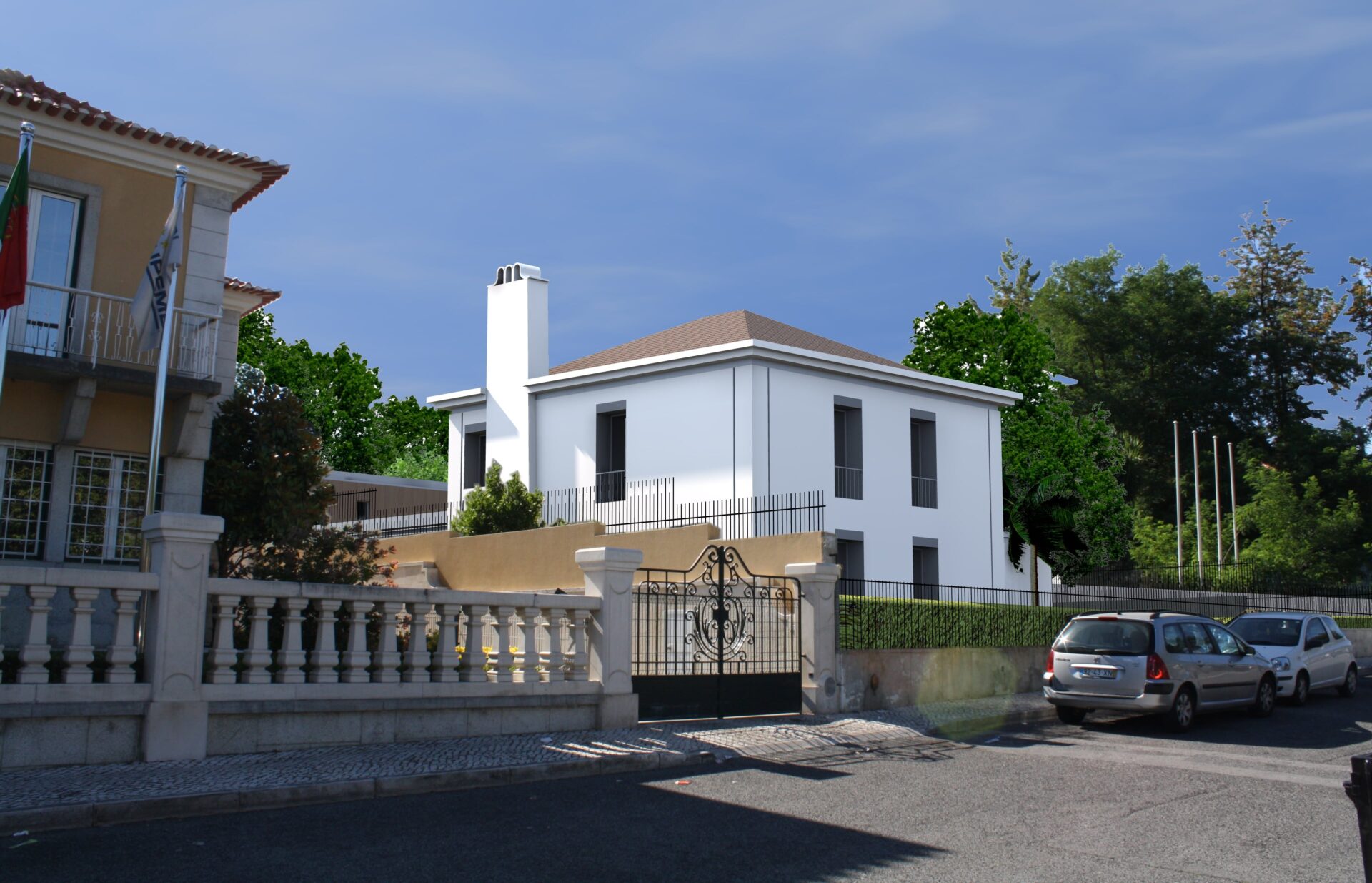 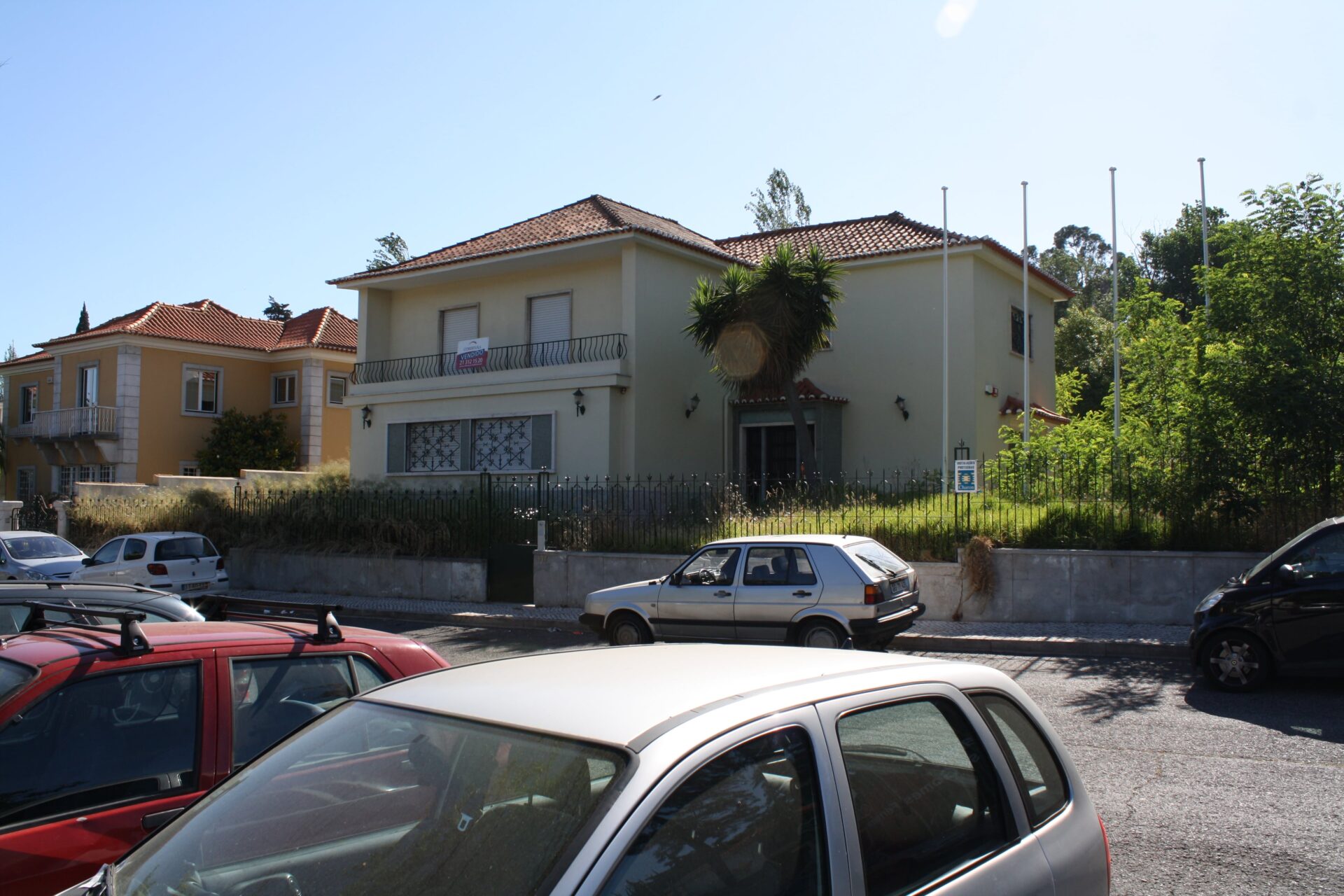 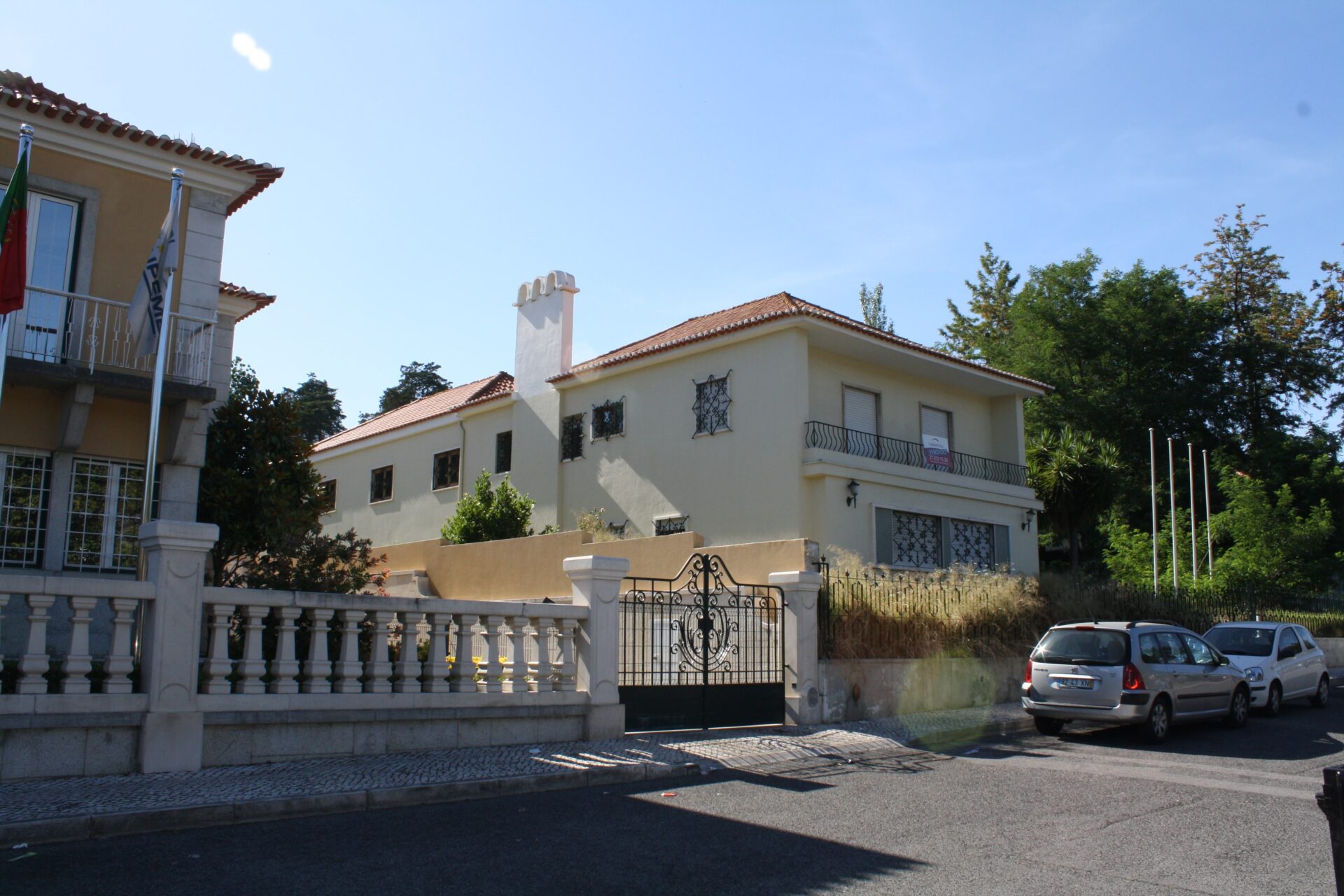 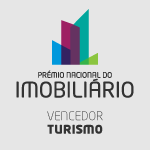